The last night of our camping adventure was actually a little bit of a mixed bag. On the one hand we were pretty tired at this point and just wanted to relax around the fire and enjoy the last part of our stay. On the other hand we had the Sheriff department calling us about a possible break in to our house… More on that later! 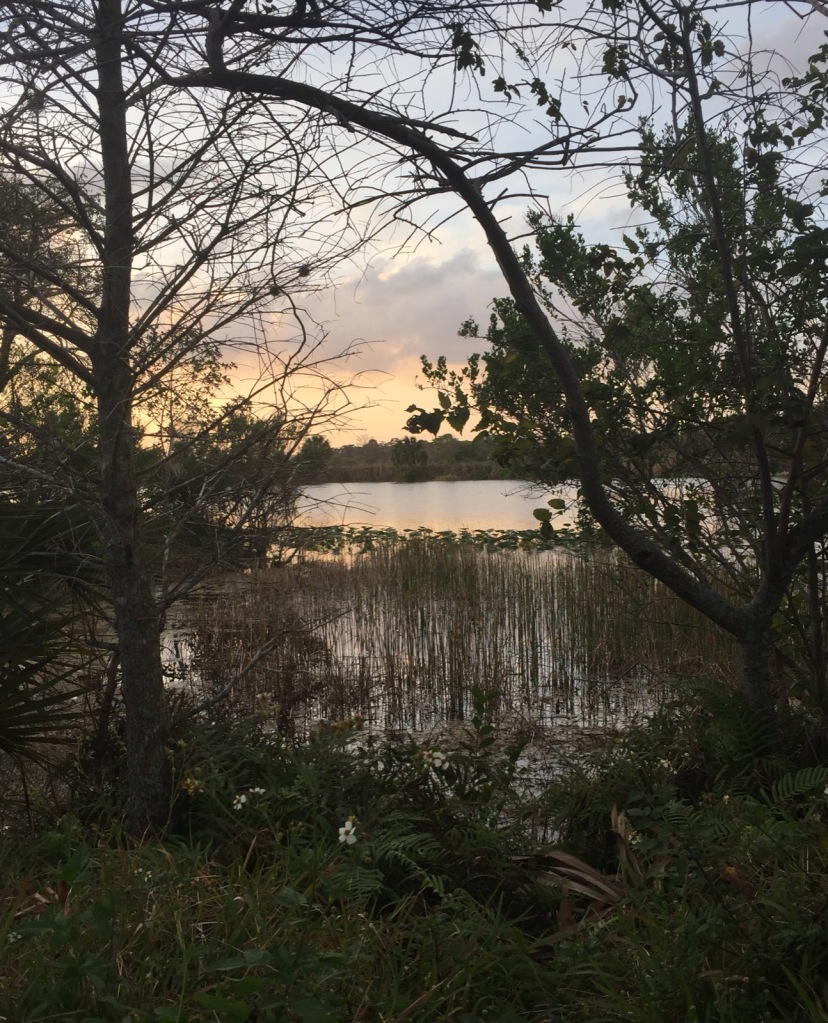 For the first part of our night, once we returned from the Renaissance Faire I immediately got to work on a Cuban Caldoza (a stew with a lot of meats and root vegetables, slowly simmered until the vegetable and meat are falling apart) since our crew was very hungry and it needs to simmer for a while.

A caldoza is a heavenly comforting stew. It fills you up and warms your heart and body. It can be made with any root vegetables you fancy as well as any meats you might have on hand. We used to make them in Cuba for block parties (usually a political reason was said to be the reason for it, but most people just wanted to have a good time), for carnivale time, and for large celebrations. Therefore it brings a lot of good memories for us.

Right off the bat let me start with a couple of important notes:

1- This stew can be made with ANY root vegetable, not necessarily the ones I have listed. So do not despair if you can’t find Yuca or Malanga, just use what you have in your area. What you always need to keep in mind is BALANCE, you want at least one sweet vegetable (yams or sweet potatoes), you want corn in the cobb not just the kernel for added flavor, and a starchy vegetable like the casava or add more potatoes if you can’t find casava.

2- A caldoza needs to be cooked over an open fire, it just adds to the flavor. If you can’t rustle up an open fire then try cooking it on a charcoal grill. If that is not available either then use your stove, just be warned that it will lose the delicious smoky flavor.

3- It needs to simmer for a long while so that all the vegetables and meats get a chance to “marry” their flavors. Also you can add some seasonings if you have them at hand, such as cumin, onion powder, garlic powder, parsley, or cilantro.

To start this party, the first thing you need to do is prep all of your veggies. Have them diced, sliced, and ready to just throw in. In a BIG soup pot add some oil/butter/bacon fat and let it heat up. Sear your meats, a few at a time so that the juices are sealed in, remove and set aside as you sear each batch. Add the onions, bell pepper and carrots, let it cook until they start to brown. Add the garlic, and let it cook for just a minute (remember garlic is a bit of a primadonna and can’t be cooked too long). Add the rest of your vegetables, and season with salt and pepper to taste stir until everything is well combined, let cook for a minute. Add your meats back in. Add the beef broth and water until all the vegetables are covered.

Let it simmer at a medium low heat for about half an hour. Make sure to keep an eye on it, gently stirring from time to time so that the vegetables and meat don’t get stuck to the bottom. After half an hour add in a beer, and stir it all in. Let cook for another hour uncovered keeping an eye on it. You can eat as soon as the vegetables are soft and the broth gets thick, just make sure you taste before serving and adjust seasoning as needed. Try not to add too much salt before this point. Also the longer it simmers the better it will taste but the thicker it will get. Serve hot with a lemon wedge, it is delicious as is but even better with a bit of lemon juice. Enjoy!

So, story time! We had our caldoza, made s’mores, and danced around the fire. Most of my party left since they were too tired and not liking the whole “sleeping on the floor” bit of camping. It is midnight and we had been asleep for a couple of hours when my sister receives a call from a stranger saying that our garage was open and that they were just checking if anyone was home.

That is it, a stranger, does not identify himself, says our garage is open and that a neighbor had called the police. I like to watch a lot of CIA and police shows so I am like, WTF it is probably someone trying to mug whoever goes home to check, it is an AMBUSH!! In my defense they did not identify themselves, and frankly the call was pretty sketchy!

But anyways, my husband gets up and decides he will be the cavalry, all by himself, he is going to go check what is going on. I call back the stranger, and once again he doesn’t identify himself just keeps asking if there is anyone home, repeatedly. At this point I am 100% sure it is a murderer and that my husband is driving half asleep to his death. So I go on super spy mode. I called him some reinforcements (his brother) and I called the sheriff’s department to see if any of this shenanigans was actually true.

Well it turns out that it was. The sheriff’s department received a call from one of our neighbors that the garage had been open for two days and no one was home. They went in and “cleared” the threat, which means they made sure there was no murderer hiding in the shadows and that the house had not been breached, and that my very messy garage was still just as messy and not cleaned out.

So before I even get to call my husband with the good? news, he had reached the house before any cavalry and he just went in and cleared it “Call of Duty” style (his words). Everything ended up fine. He went through the whole house and everything was exactly where we left it, thankfully I had made sure to lock the door to the house from the garage so no one could have gone in without some visible signs of breaking and entering.

My husband decided that as his reward, he was just going to stay home and sleep in our very comfortable bed since he didn’t want to drive an hour to get back to our campsite at that late a time. So I had the pleasure of sleeping in a very non secure tent with my two year old, my teenage brother, and my sister (both of who knocked out and were completely useless as far as defense went). Needless to say I did not sleep that night, I literally woke up every hour to assess the danger levels as well as at every tiny noise. 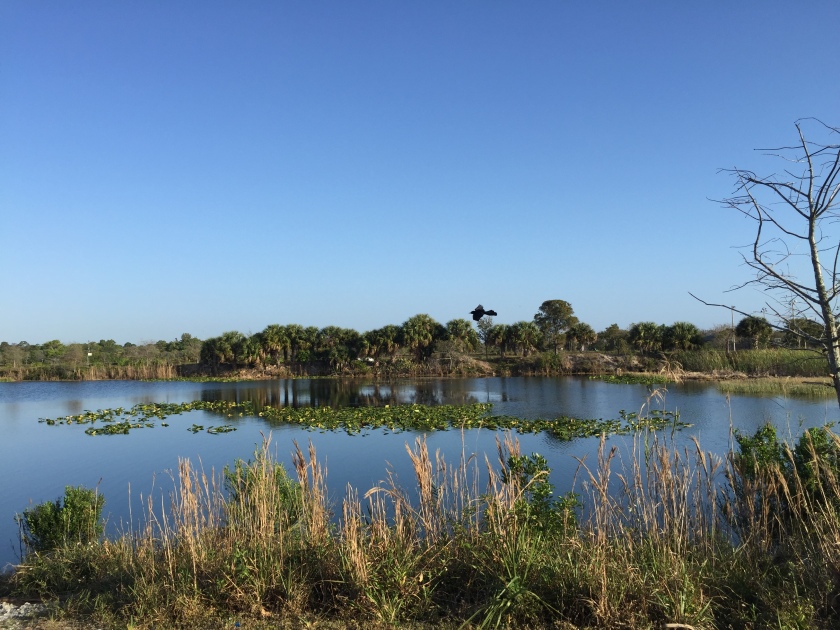 So moral of the story… Make sure your garage is locked when you go on a trip? Watching police shows teaches you some “valuable” skills? I don’t know, my brain was too tired come morning to formulate any kind of meaningful lesson…

My baby posing for a picture the day after. She had a blast! Her mama on the other hand looked frightful… which is why there are no pictures of me that day!